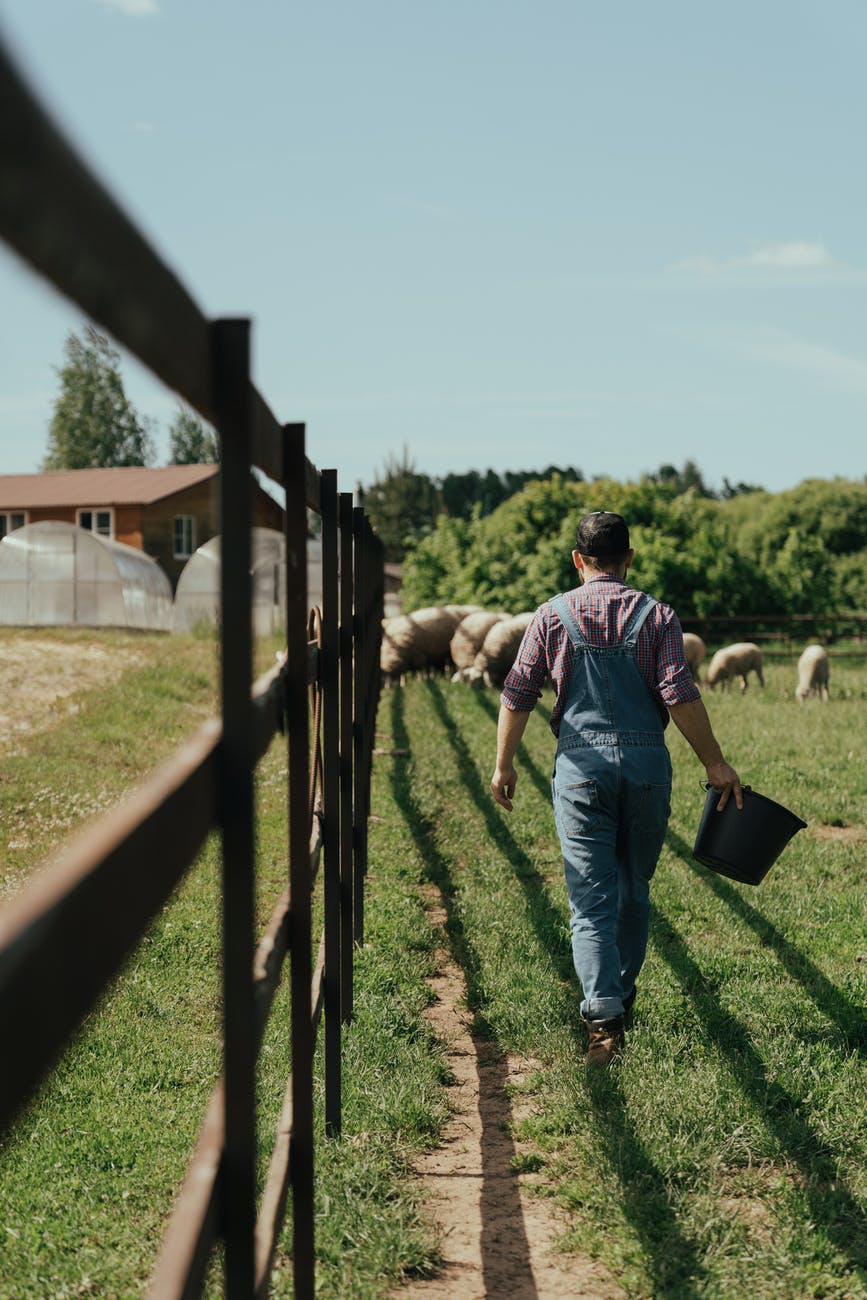 Meat And Dairy: The Culprits Behind Environmental Destruction?

Meat is delicious. No sensation can compare to biting into a succulent burger and feeling the fatty juices ooze out, filling your mouth with a flavour like no other. And yet, in today’s world, where the environment is becoming an ever-greater concern, should we be worried about our meat addiction?

The answer to that question is almost certainly ‘yes’. 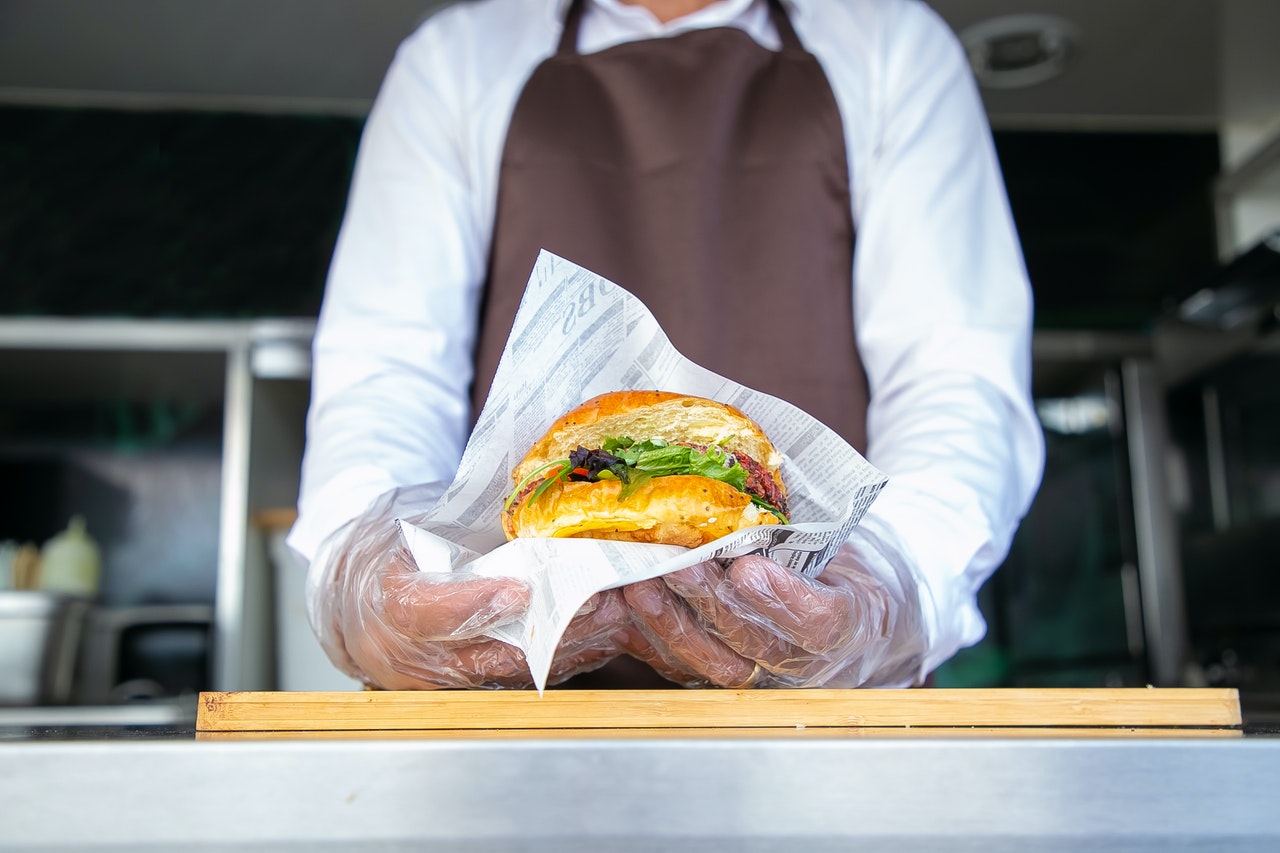 Before even starting to produce meat, farmers need land. Vital natural environments like rainforest and savannah are cleared (often by burning) to make way for livestock, destroying habitats and releasing greenhouse gases that contribute to climate change. Half of our planet’s habitable land is used for farming, and 77% of that is for grazing or producing animal feed.

The actual production of meat is another big factor: of the quarter of global greenhouse gas emissions that come from agriculture, 30% are from livestock and fish farms and another 6% are from the production of animal feed. These emissions are created mainly by rotting manure and a process called ‘enteric fermentation’ – scientist-speak for cow burps and farts – which both release methane.

So what can we do about it? In an ideal world, we would stop eating meat altogether. But you don’t have to go all the way: even substituting chicken, fish, eggs or a plant-based alternative for meat one day a week can have the same impact as buying all your food locally. Be wary of supposedly ‘sustainable’ alternatives, though. For example, almond milk is a popular replacement for cows’ milk, but in California, where most of the world’s almonds are grown, farmers are using up water reserves, causing droughts and wildfires.

More effective than changing your lifestyle is to change the system: government policies could help wean us off meat. One promising proposal is to change how subsidies (money given to producers to keep the price of something low) are paid. In the UK, subsidies are awarded to those with the most land, but the proposed system would give the money to the farmers who provide environmental benefits. You could write to your MP to make sure this happens. 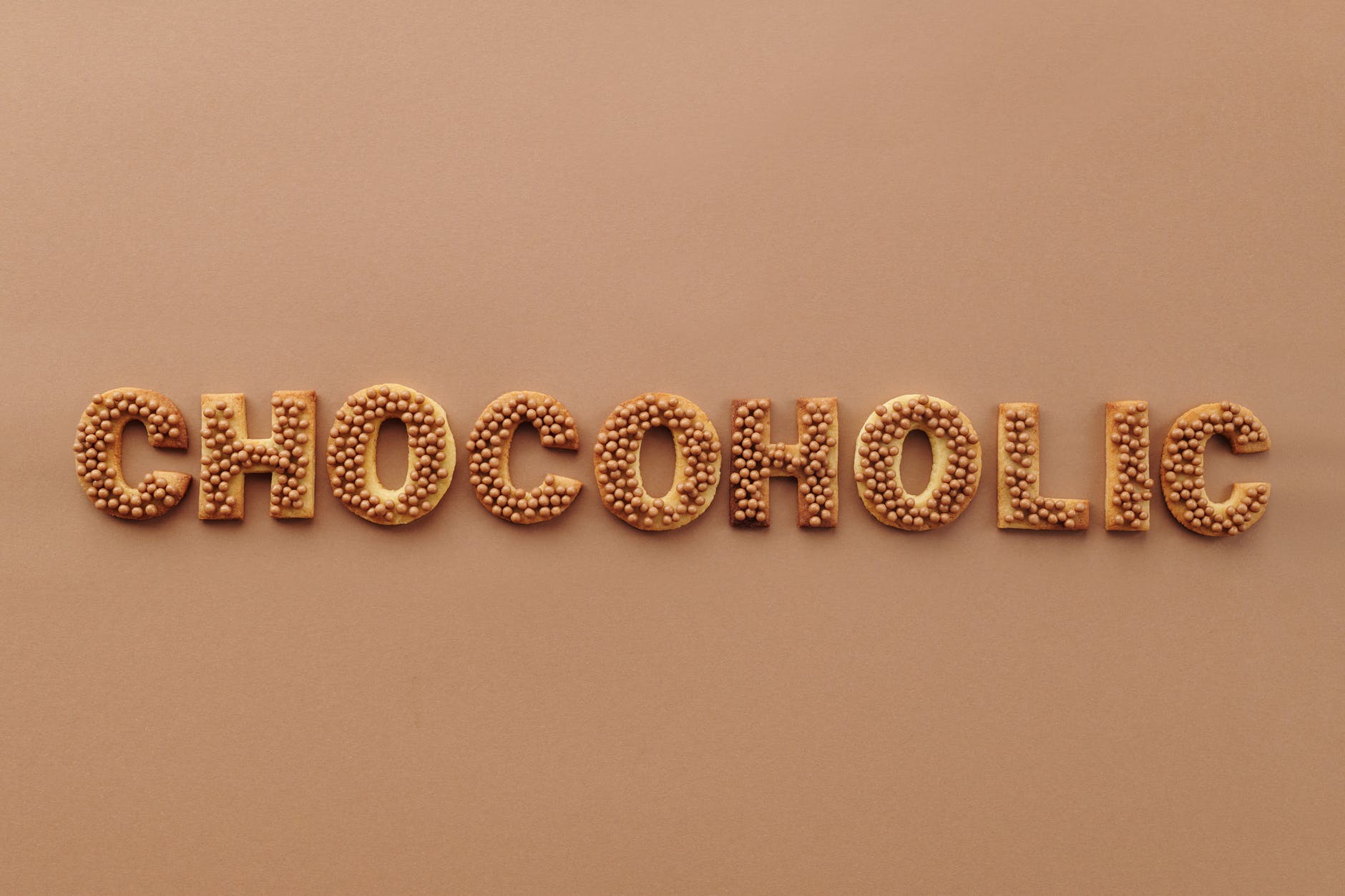 CHOCOLATE: Bad For You And The Environment