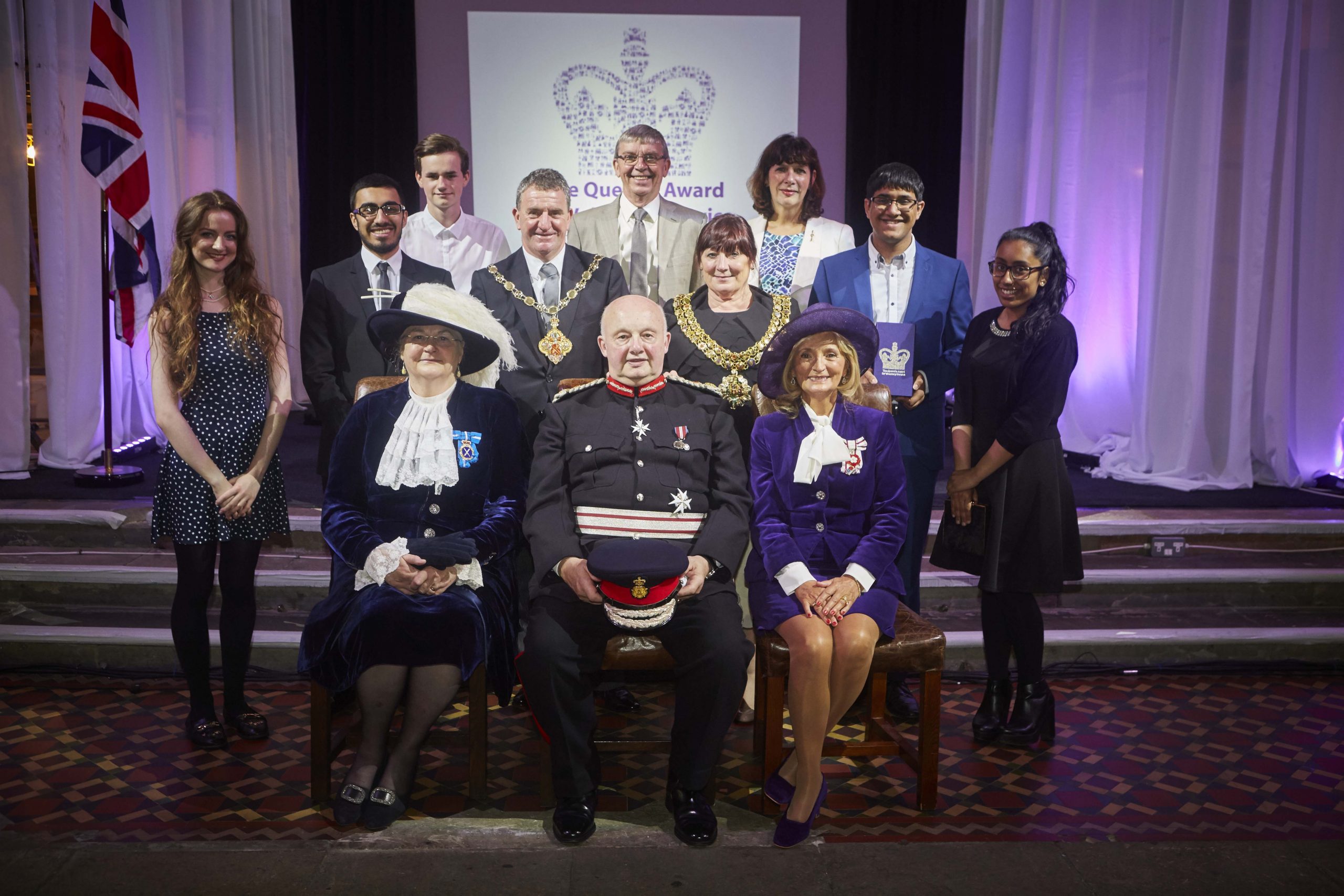 Her Majesty the Queen honours Xplode Magazine with prestigious Award

Xplode Magazine who work across the UK assisting 12 to 22 year olds with their employability skills, have been honoured with the Queen’s Award for Voluntary Service, the highest award a voluntary group can receive in the UK.

Xplode’s unique model of being created by and for young people has seen them go from strength to strength after being established in 2011. They give young people the opportunity to showcase their writing and design abilities whilst improving their employability skills. They also offer nationwide training programmes on peer-to-peer basis.

This prestigious UK National Honour is an MBE for groups who work in their local community for the benefit of others. It recognises outstanding voluntary contributions and sets the national benchmark for excellence in volunteering, with the work of those awarded being judged to be of the highest standard.

Speaking of their success, Chief Executive Saeed Atcha said: “We are incredibly delighted to receive this prestigious award, especially in Her Majesty’s 90th year. The fact that we’ve got an award the equivalent of an MBE is a great way to celebrate how we’ve helped over 2,000 young people since 2011. It’s just spectacular to have our work recognised at such a high level.”

Nominated by senior figures at O2, ASDA and Bolton Community and Voluntary Service, Xplode Magazine will receive a certificate signed by The Queen and an exclusive commemorative crystal, presented by Her Majesty’s representative in Greater Manchester Lord Lieutenant Warren J. Smith at a special ceremony later this Summer.

Volunteers from Xplode Magazine attended a garden party at Buckingham Place on May 24th where they met the Queen and other winners of this year’s award.

“I warmly congratulate all of the inspirational voluntary groups who have been rewarded for their community work with a Queen’s Award for Voluntary Service. The judging panel for this year’s awards were struck by the quality and breadth of all the successful groups. The thousands of volunteers who give up spare time to help others in their community and to help solve problems demonstrate the best of democracy in action.”

“I would like to congratulate Xplode Magazine who received this year’s Queen’s Award for Voluntary Service, in recognition of their fantastic achievements. The huge amount of work and commitment they put into their local communities is surpassed only by the passion and motivation of the individuals who volunteer. I hope these groups continue to inspire others to get involved and make a positive impact so that we can continue to build a more compassionate society.” 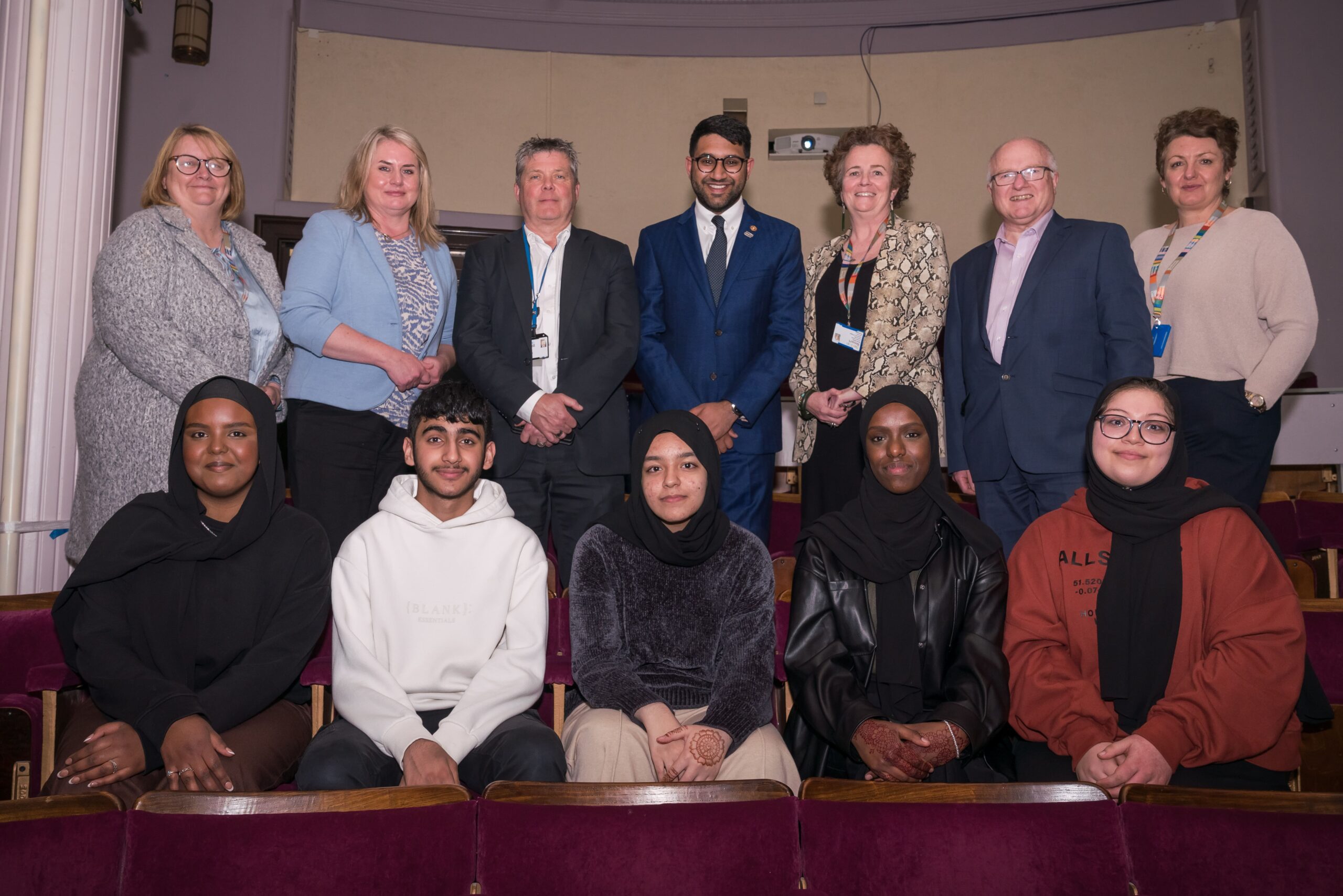