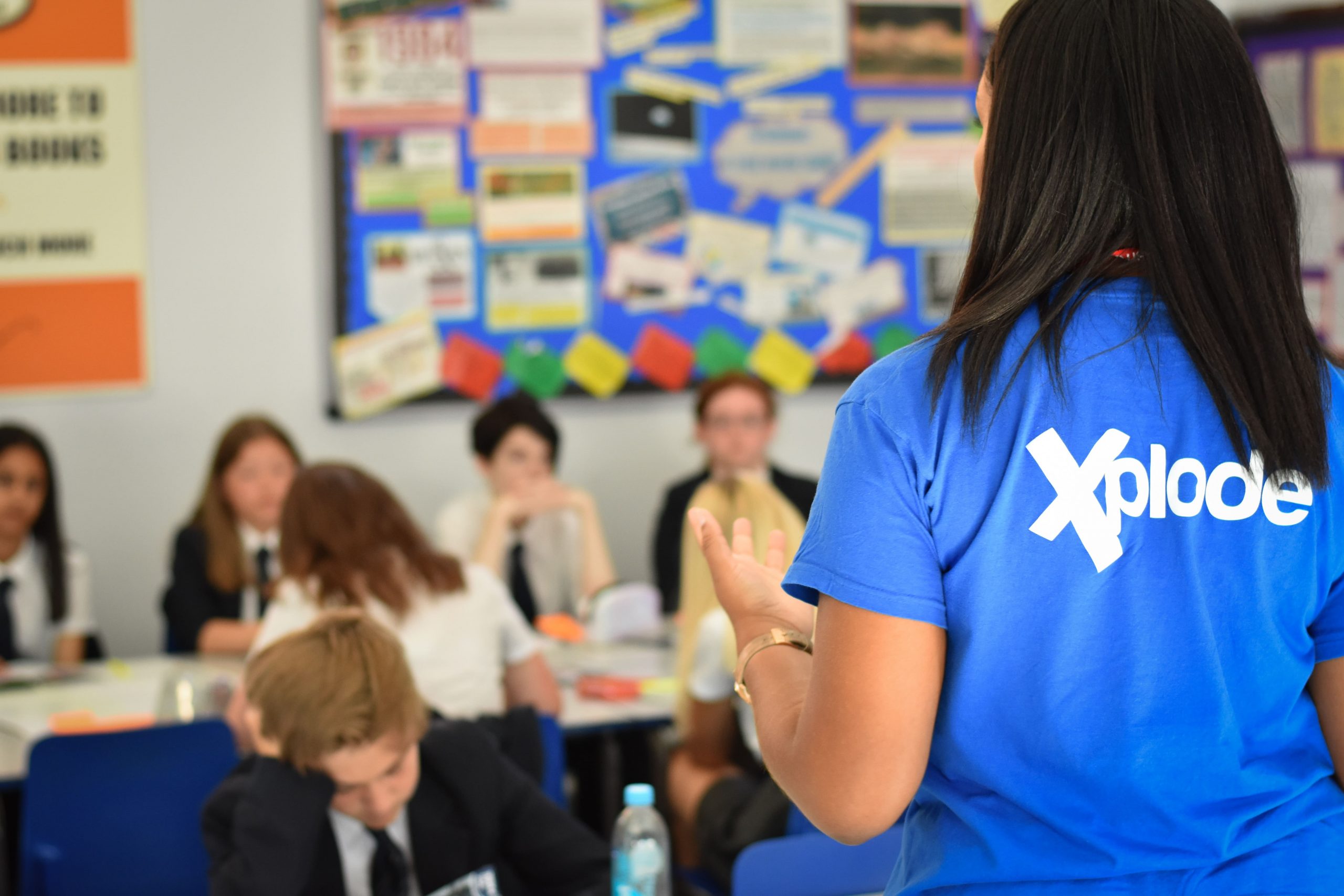 The rebrand will see the charity’s name change to Youth Leads UK later this year. It also marks a change of focus for the organisation that was established by a group of 15 year olds in 2011.

Future plans include the development of a national programme encouraging and supporting young people into trustee positions as well as events to recognise the efforts of young people serving their communities.

The name change was announced to young people, key partners of the charity and local dignitaries at a volunteer celebration event in March where it was revealed that the charity has supported over 5,000 young people across Greater Manchester become more employable.

“We’re really excited about the next chapter! We have a vision of a country where youth leads and our new programmes, new brand and new focus will provide a real step-change in what we do.”

“When I set up Xplode as a 15 year old, I never expected us to still be around now! We were just a magazine when we started but now we d a lot more to get young people better skilled, empowered by their potential and influencing change in their communities.”

Young people will be forefront of developing the new brand with local branding and web agency, EQ, who are kindly supporting the charity through the change.

The rebrand is expected to be complete in September and details on the visual identity will be released in the next month. 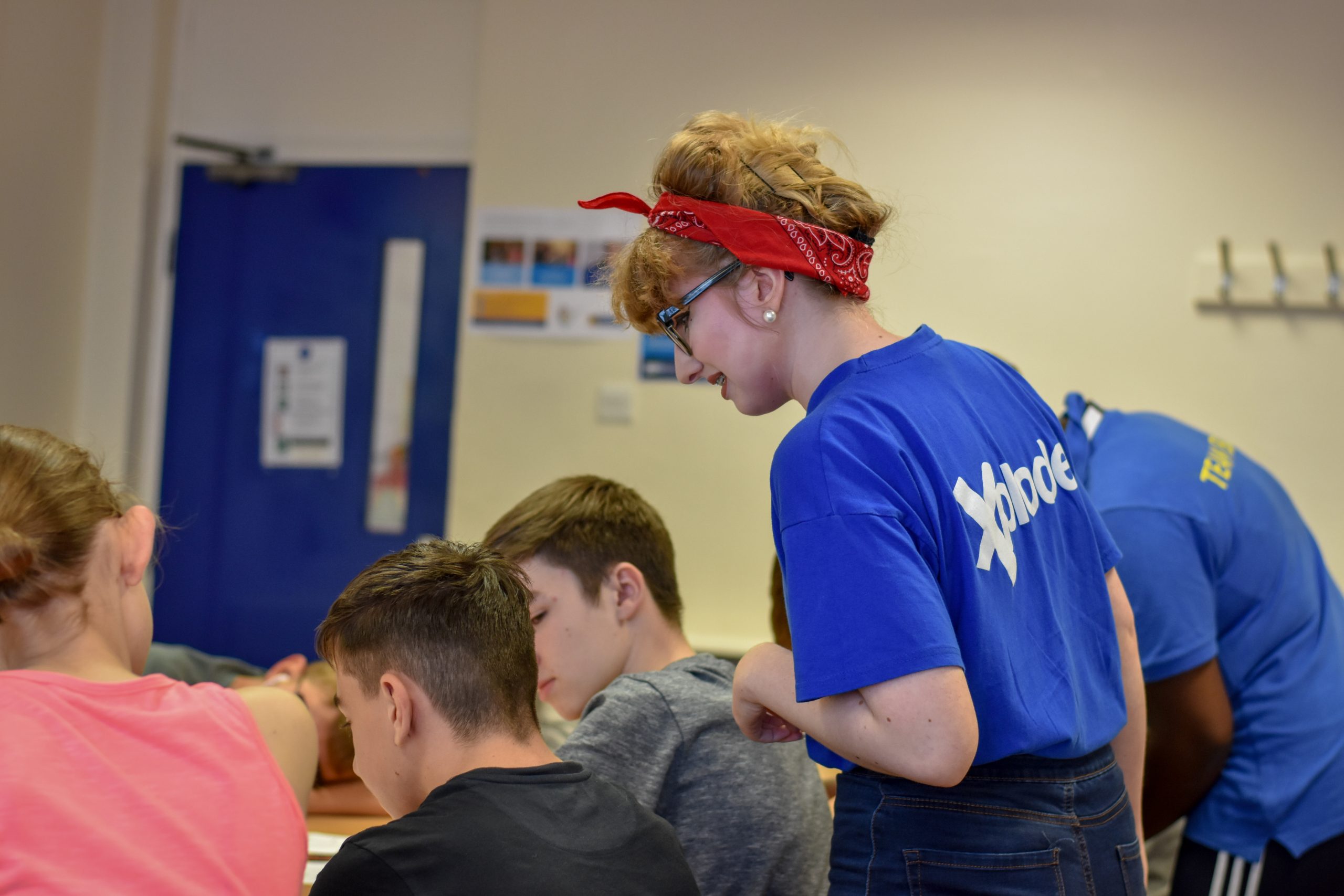 Supporting Children in Need in Rochdale