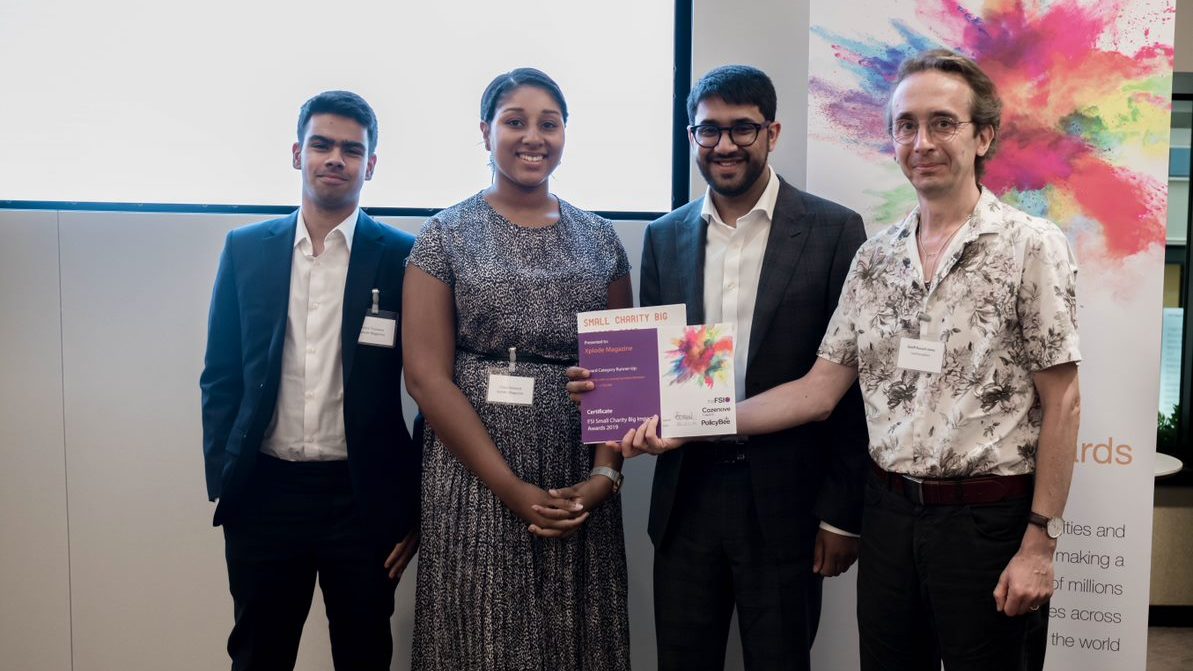 Local small charity Xplode Magazine has been announced as a Runner-Up of the national FSI Small Charity Big Impact Awards, among stiff competition from hundreds of other small charities.

A youth-led charity which helps Greater Mancunians up to the age of 22 increase their employability – they produce a magazine circulated across the region that focuses on giving disadvantaged young people something to do, life skills to develop and valuable experience in a professional environment. The charity is soon to rebrand to Youth Leads UK to give more young people the training to take up community leadership positions.

Pauline Broomhead CBE, CEO of the Foundation for Social Improvement (FSI), the charity behind the Small Charity Big Impact Awards said: “Small charities do amazing work, often having an impact far beyond their size, yet they often don’t receive the recognition and celebration they deserve. We are thrilled to award Xplode Magazine this prize and congratulate them on their amazing work.”

In addition to winning the 2019 award, the organisation will also benefit from a short film produced to help promote the charity’s work, and impact.

Saeed Atcha MBE DL, CEO of Xplode said: “We’re thrilled to have won the runner up prize! I think it’s remarkable that a charity with only 2 paid members of staff has been able to work with 40 young volunteers to support over 5,000 local young people. This really shows that Youth Leads the way!”

The FSI Small Charity Big Impact Awards are a way to highlight the work of small charities (those with a turnover under £1 million) and the impact they make on a local, national and international level.

For more information on the charity see www.xplodemag.co.uk. The charity has won the award for the £50K – £150K annual turnover category. 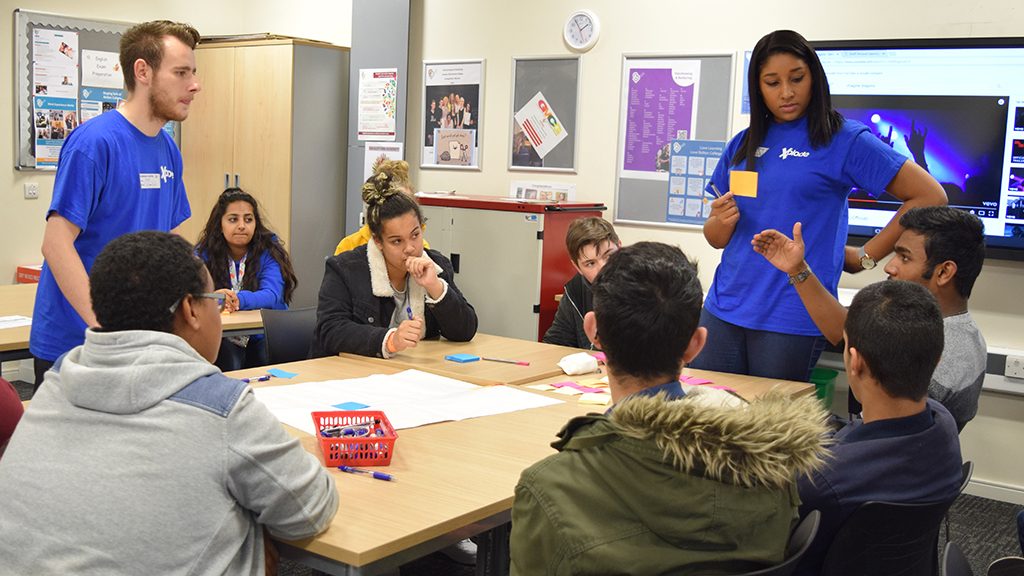