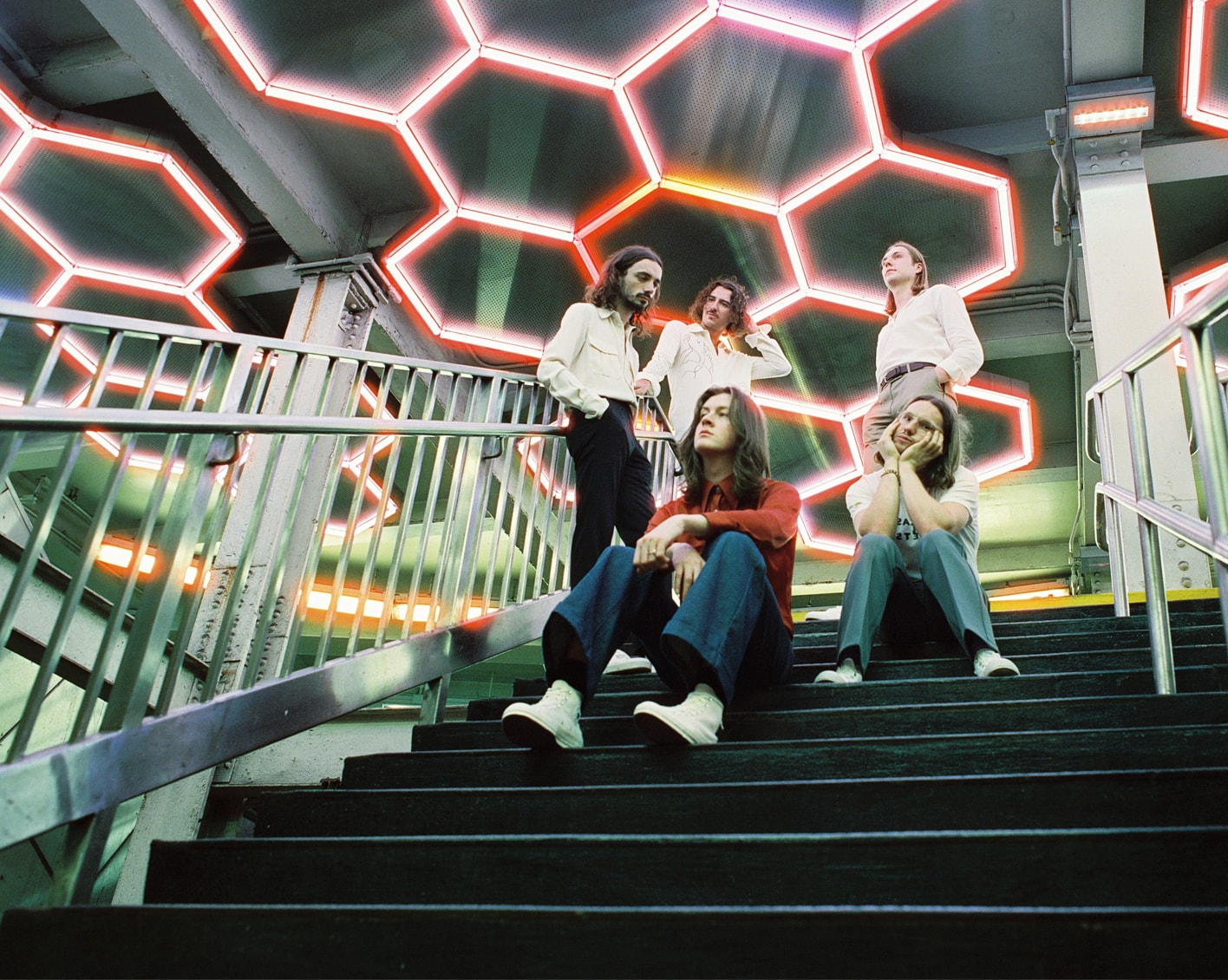 We’ve all seen the posts. From Ellen DeGeneres crying in a house most of us could only dream of affording, to Vanessa Hudgens making insensitive remarks over an Instagram Live to endless covers of John Lennon’s ‘Imagine’, celebrities seem to be doing everything to convince us we’re all in the same boat – and nothing to actually help people cope with the crisis. Though this can’t be said for all of them.

Blossoms, an indie quintet from Stockport, have done what most other celebrities are treating as impossible, and continued to make music during isolation. With a live album already recorded and scheduled for release on the 3rdJuly, they have taken to releasing it by a song a week, creating a consistent stream of new music for fans and making isolation that little bit less boring. On top of this, they’ve also began work on a new EP, released in the same way, entitled ‘Blossoms in Isolation’.

‘Blossoms in Isolation’ is a collection of the songs and covers that Blossoms have recorded while separated in isolation. Each member records their section of the song alone before they are edited together to create the full song. There’s no ‘Imagine’ here – while the members are all self-confessed fans of the Beatles and John Lennon, they instead opted for a cover of ‘Paperback Writer’, a relief for anyone who’s spent more than five minutes on social media over these last six weeks. Accompanying ‘Paperback Writer’ is a version of Blossoms’ own song, ‘My Swimming Brain’, a cover of Tame Impala’s ‘The Less I Know the Better’ with Miles Kane and a cover of ‘Lost’, originally by Frank Ocean. 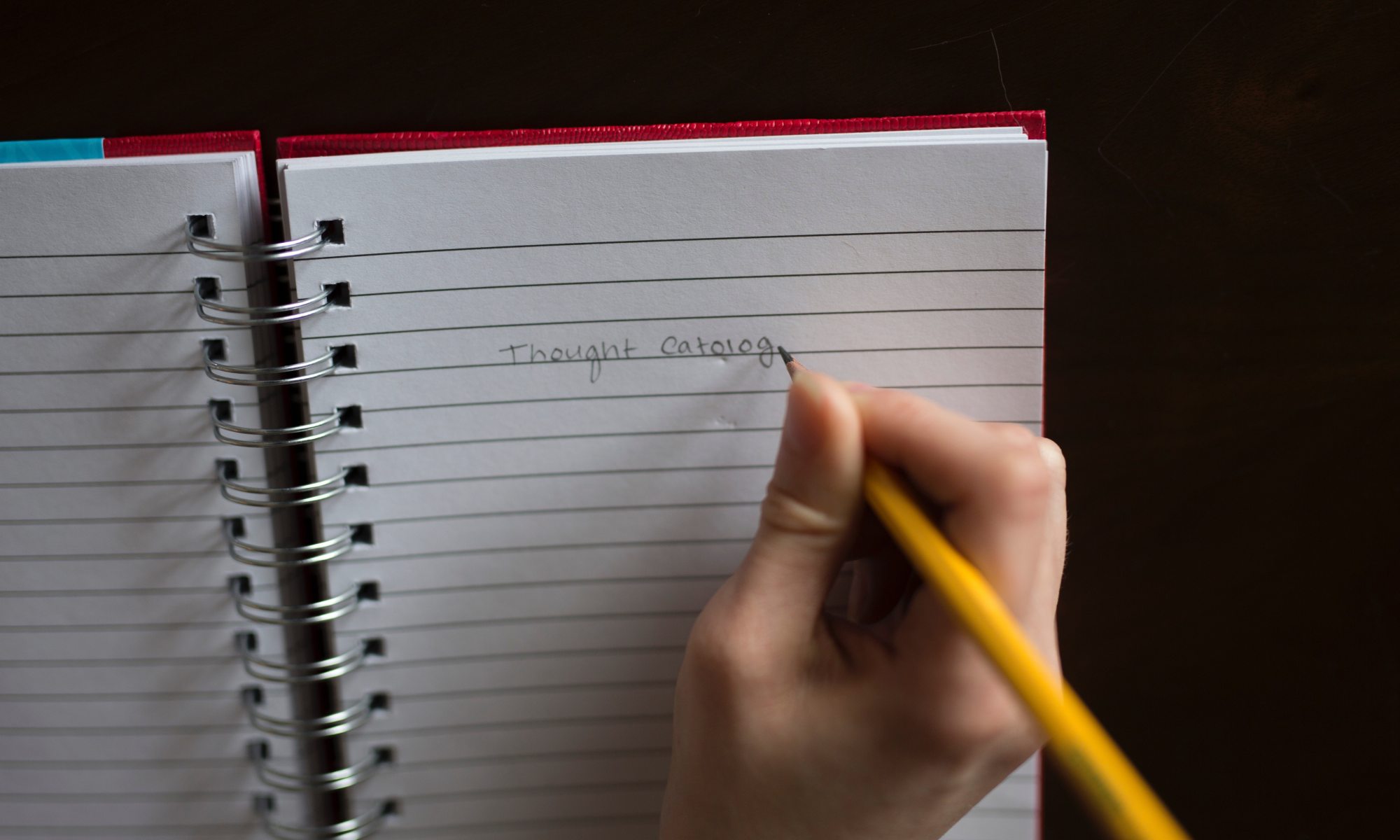